QTY 2!! FRUITING NOW 3 years Old+ GOJI BERRY PLANTS 18″-24″
You will receive a mature plant that is between 18” to 24” This plant was propagated from cuttings which means it will fruit the first season (late summer/fall).

Goji berry plants can be grown in any soil type, as long as the soil drains well. The Goji plant grows well in full sun or partial shade.

One quarter cup of dried goji berry fruit contains 90 calories, 4 grams, and 11 of the essential amino acids of protein per serving. Goji berries have an ORAC rating of 3290, which puts it between apples and blueberries in terms of antioxidant power. Goji berries have been used for over 2000 years in traditional Chinese medicine.

There is also an ancient Chinese legend that says a man named Li Qing Yuen consumed the Goji berries daily and lived to be 252 years old.

The Goji plant is a slightly thorny deciduous woody shrub, typically 3 to 6 feet tall when cultivated and pruned, though plants can reach 12 feet tall in their natural state. Goji is a member of the solanaceous (tomato or nightshade) plant family, so its cultural and nutritional needs are similar.

Goji plants are adaptable and grow in a range of soil types, with a preferred pH of 6.5 to 7.0. Goji won’t tolerate salinity well (though information can be found indicating that some of its relatives will) and prefers high fertility soils. The best growth is made in relatively light soils that are well-drained such as sandy loams or loams and in areas with plenty of sunshine. Plants can be grown in USDA Hardiness Zones 2 to 9

Our Goji Berry plants are grown from cuttings (These are not seedlings)
They are in FRUITING AGE NOW!! the plants grow both in 3-gallon pot and in-ground and are heavy producers
You will get 2 plants 18″-24″ Tall with a very healthy strong root system

Goji Berry plants love fertile soil we recommend using natural products such as compost tor worm castings and fish fertilizer
Note: The plant will be packed and shipped with its own soil but without the pot. 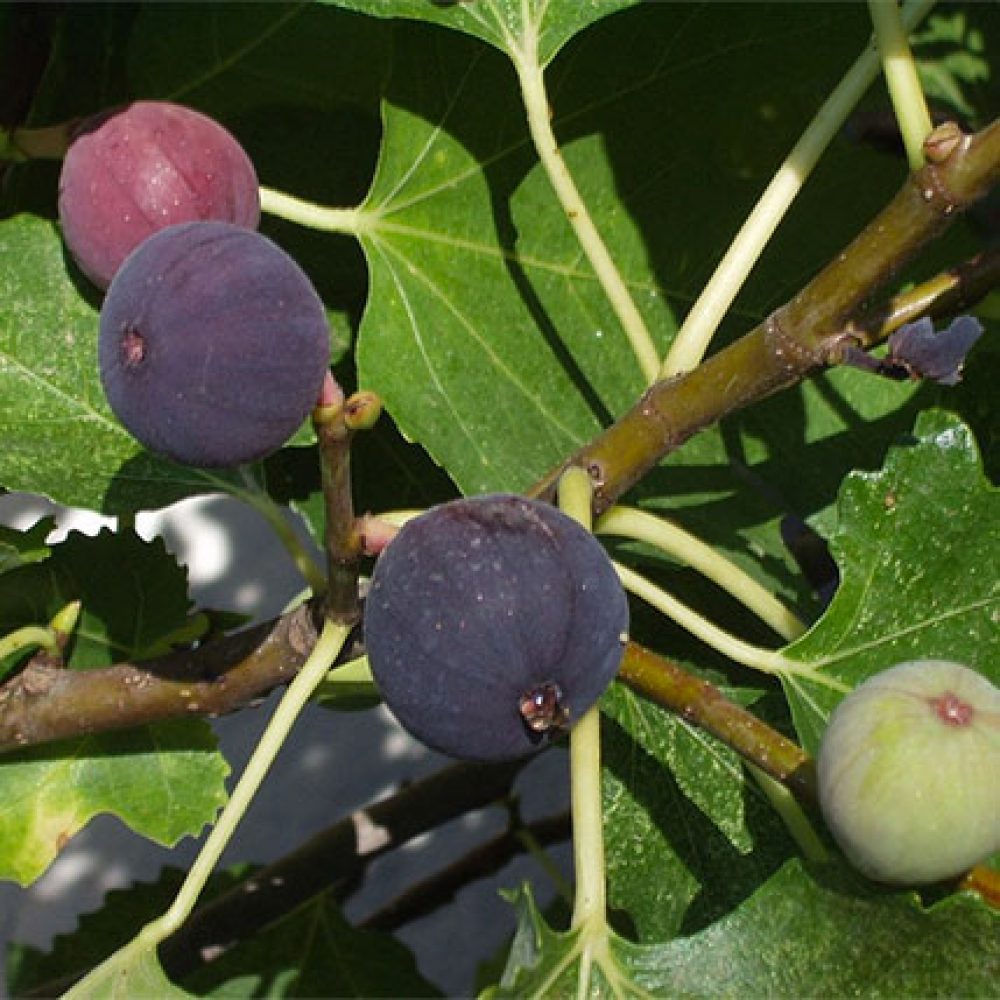 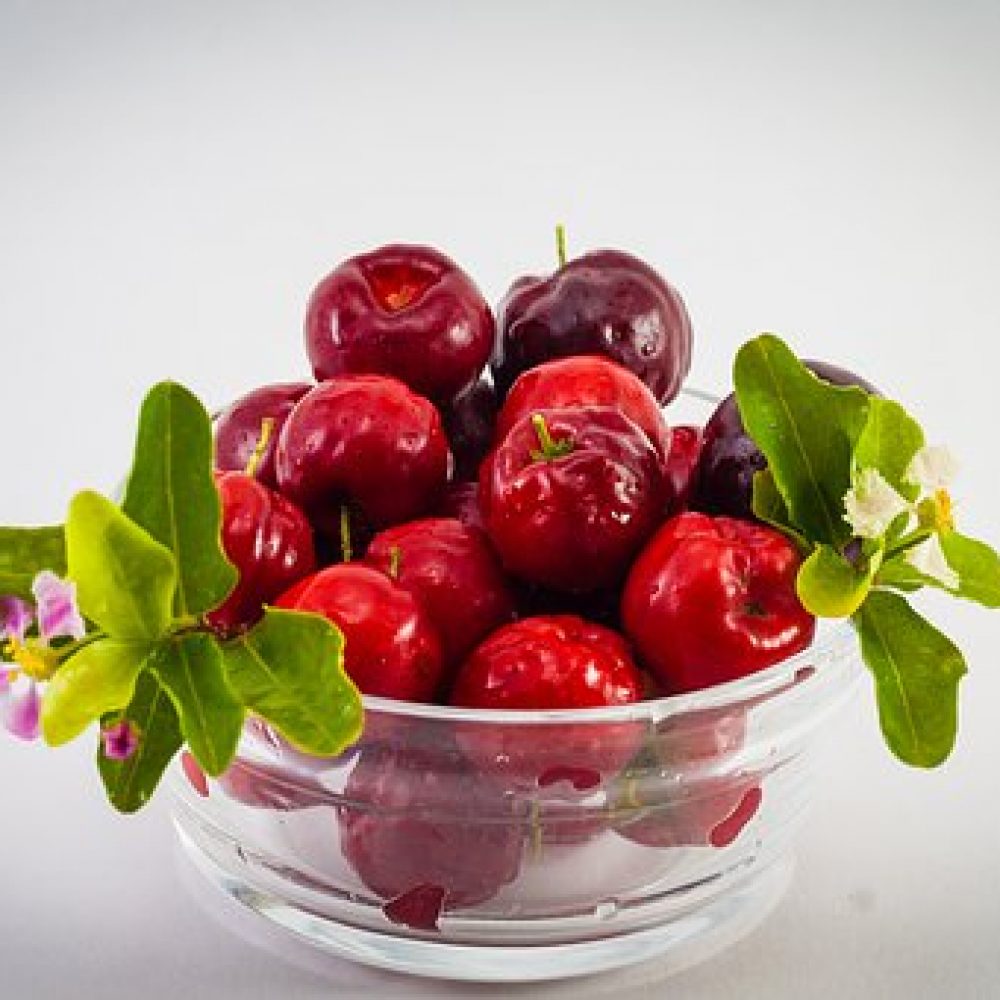 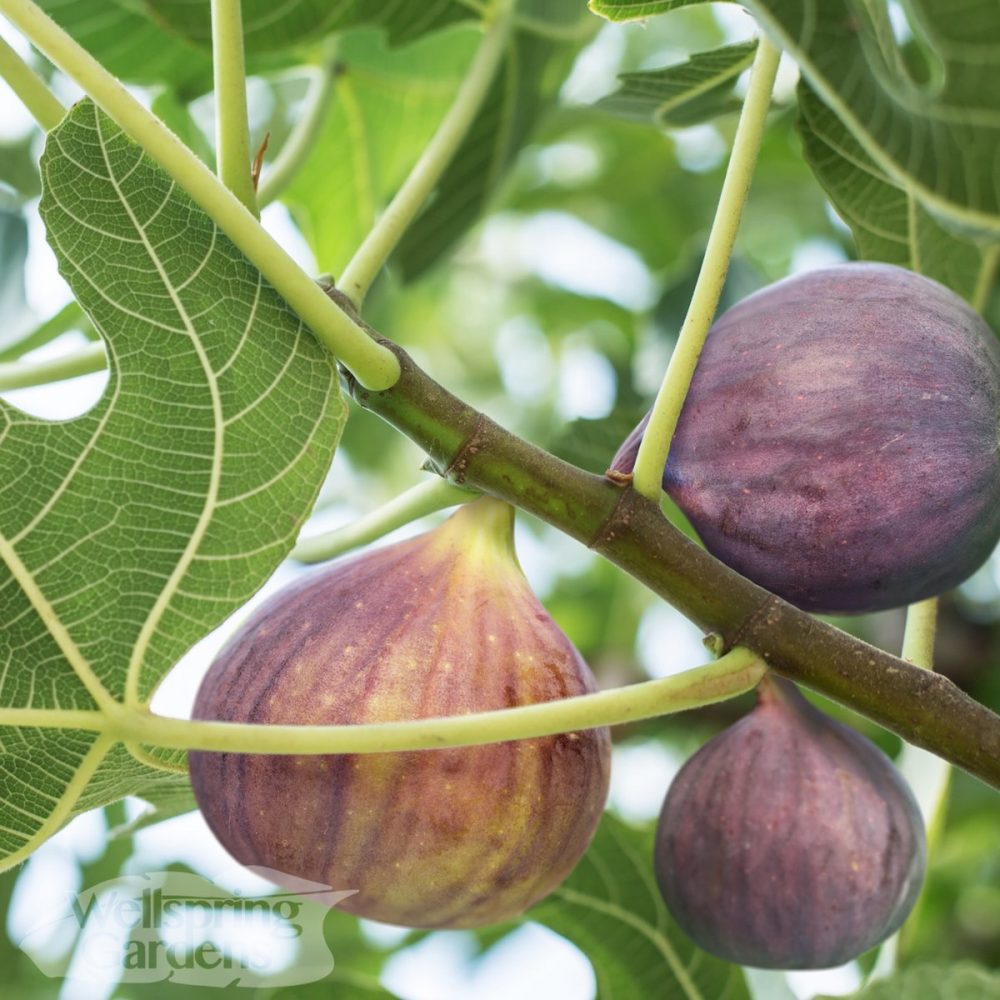